Carreli Jeans® started with a vision that head designer Daniel Abissidan got in the late 80's. While owning several denim boutiques across Montreal and its surroundings, Daniel noticed the emerging demand for a high-quality denim at a competitive price point.The Carreli Jeans® label was officially launched in February 1989 with the creation of the Ashley style that sold over one million pairs worldwide and still going strong to this day.

Carreli Jeans® is now considered as one of Canada's most influential denim brands and is still run by founder Daniel Abissidan and his three sons; Neir, Jeremie & Jordan. 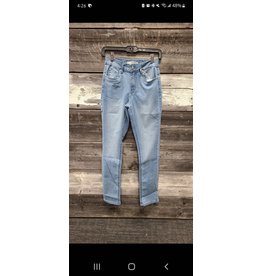 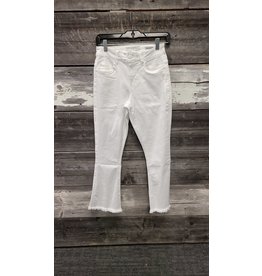 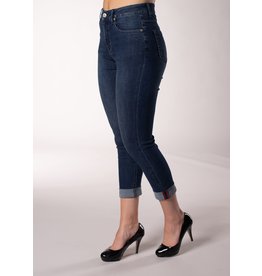 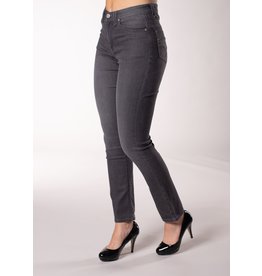 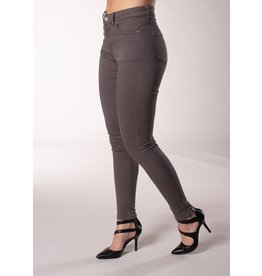 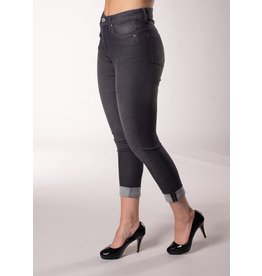 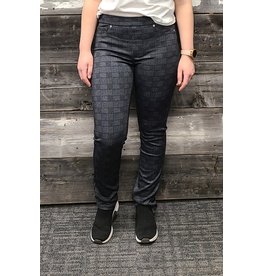 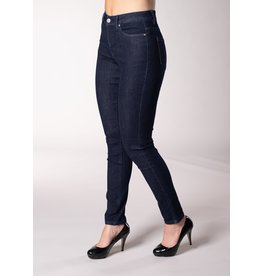 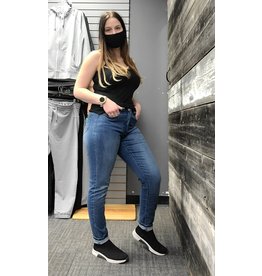 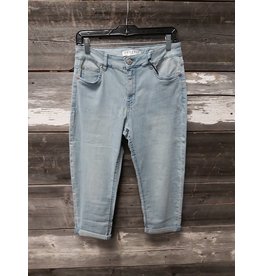 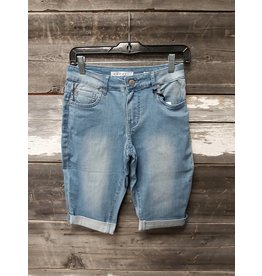 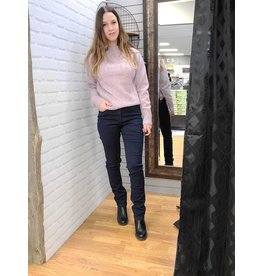 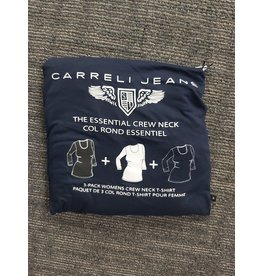 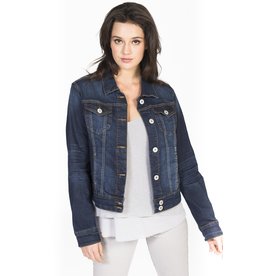 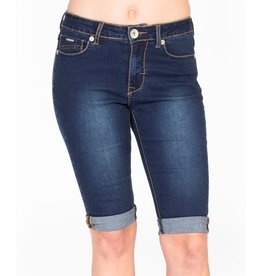 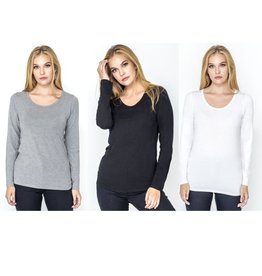 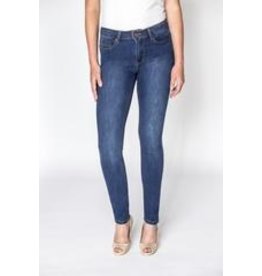 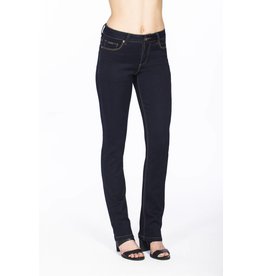