Missy, a mother of three boys, had just cleaned the kitchen for the twenty-seventh time that week. As if on cue, her youngest ran in and pulled down the towel she had just hung over the oven handle to dry. Missy doesn’t believe in spanking (generally), so she knew she had to find a better way.

In her previous life, Missy was a realtor in Seattle, who sold houses to anyone who wanted to buy one. And then the recession of 2008 hit, and no one wanted to buy a house, and her husband lost his job, and they lost their house in Seattle and were forced to relocate to Texas with their three young sons.

Suddenly, Missy was a stay at home mom, who felt like her life was completely out of her control. And her son constantly pulling down the towel was just the push she needed to take back her power AND create a product that she knew would resonate with moms and dads everywhere. “If I couldn’t control my life in the moment, I was damn well going to control the towel,” she says. And Twisted Wares was born. The Hang Tight Towel loop design allows for your towel to be used as you would any towel, and it will stay put when you want it to without buttons, Velcro, or snaps. 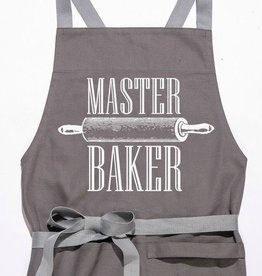 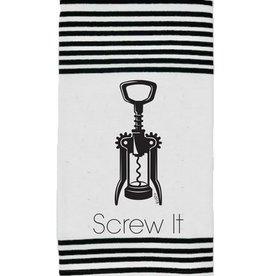 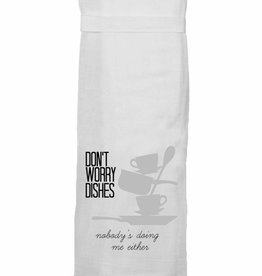